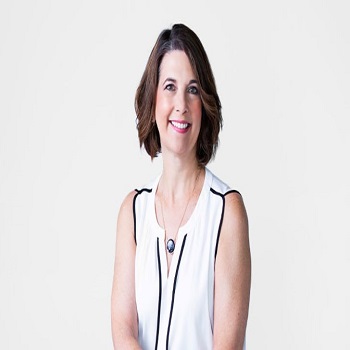 Amy Kincaid is an American actress best known for her roles in Code Geass, Code Geass: Lelouch of the Resurrection, and DearS. She has been active in the industry since the late 1990s. She is also well-known for being the wife of Liam O’Brien, a well-known American actor.

Wikimedia Commons has a page dedicated to Amy Kincaid

Amy Kincaid was born in the United States, but her exact birth date and location are unknown. Her nationality is American, but her ethnicity is unknown. In addition, there is no information about her parents, siblings, education, or early life.

Amy Kincaid is a married woman with two children. After a few years of dating, she married actor Liam O’Brien in 2002 after a few years of dating. However, little is known about their love lives. Her husband has worked in the entertainment industry as an actor, voice actor, writer, and director since 2002. The couple has two children together: a son named Owen Kincaid O’Brien and a daughter whose name is unknown. As of 2021, the four-person family is living happily and there are no rumors about them.

Amy Kincaid’s Net Worth and Career

Amy Kincaid has a net worth of $1 million as of 2021 as a result of her two-decade career as a Hollywood actor. Similarly, she and her husband, Liam O’Brien, an actor, voice contributor, writer, and director, have split $3 million.

When it comes to Amy Kincaid’s acting career, she made her first appearance as Kotone Himekawa / Yoshii in the TV series To Heart in 1999. The following year, she was cast as Chiharu Nitta in the TV series Boys be.

She was seen in the TV series DearS as Class President after a three-year hiatus, and the series garnered her a lot of attention. Amy Kincaid also appeared in the TV Mini-Series Koi Kaze in the same year. She played Shirley Fenette in the anime series Code Geass from 2006 to 2008. She appeared in Code Geass: Lelouch of the Resurrection, a 2019 film.