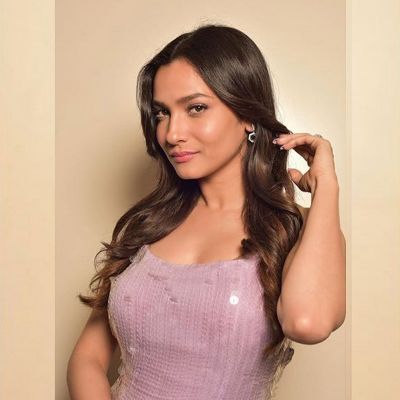 Ankita Lokhande is an Indian actress best known for playing Archana in Pavitra Rishta on Zee TV and taking part in Jhalak Dikhhla Jaa 4 on Colors TV, a reality dance competition series. She portrayed the warrior Jhalkaribai in the Manikarnika era battle epic The Queen of Jhansi, which was released in January 2019 and did okay at the box office.

One of the most paid television actresses in India is Lokhande. She acted in the action thriller Baaghi in 2020.

Some Other Additional Facts About Ankita Lokhande