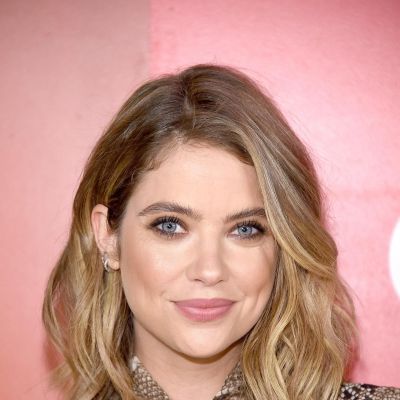 Known for playing Hanna Marin in the teen drama series Pretty Little Liars, Ashley Victoria  is an American actress and model. With the release of the film Bring It On: In It to Win It, she launched her Hollywood career. Producers have rushed to cast her in numerous other films as a result of the success of her debut film. Ashley’s relationships off the screen frequently become tabloid news.

Some Other Additional Facts About Ashley Benson