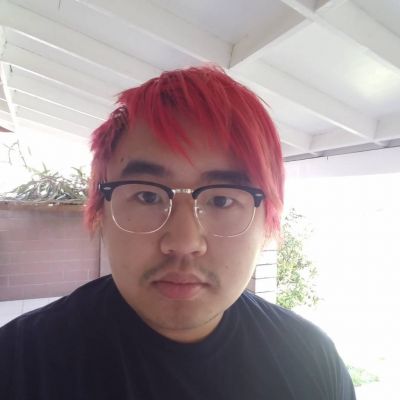 Asian Andy (real name Steven) was born on August 18, 1994, in Los Angeles, California, USA, under the zodiac sign of Leo, and holds American nationality. He is well-known for his YouTube channel, where he mostly uploads videos of his daily life.

Asian Andy grew up in Los Angeles in a middle-class family with parents who immigrated from Asia before he was born. He didn’t have a good time at school because he was bullied by a couple of other students, but he soon found solace on the internet. He had no idea he would become a popular YouTuber and had completely different plans for himself, but when he had to choose between college and YouTube, he chose YouTube and hasn’t looked back since.

Asian Andy’s career began on the day he launched his YouTube channel on 1 June 2006, but he didn’t really begin uploading videos frequently until 2017 – he has so far managed to gather more than 750,000 subscribers and over 70 million views on all of his videos combined. Some of his most popular videos feature him playing pranks on Uber drivers, which he enjoys the most. Andy is also a member of the Purple Army, a group of people who are huge fans of the popular YouTuber Ice Poseidon – Asian is not only a fan, but also a friend.

Aside from his main channel, Asian also runs his “Asian Andy Live” channel, which he launched on August 2, 2017 and has garnered over 90,000 subscribers and nearly two million views on his videos. People love Andy because he does live video blogs on this channel that are more than four hours long, during which he talks to his fans, answers their questions, and responds to their Memes.

Andy may be gay, according to rumors, but this is only because he has never mentioned seeing any girl in the past or present – Andy has never addressed these rumors, so none of this can be confirmed.