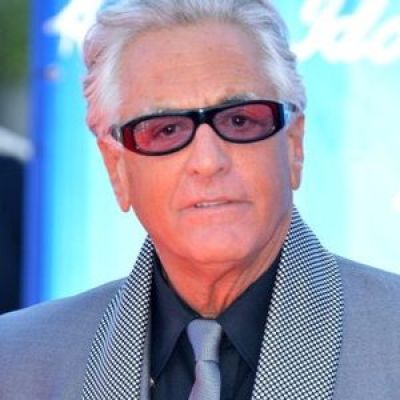 Do you know Who is Barry Weiss?

Barry Weiss was born on February 11, 1951, in Demarest, New Jersey, USA. He is a music executive best known for managing several record labels, including Island Def Jam Music, RCA/Jive Label Group, and Jive Records, among others.

Barry is the son of Romanian ancestors Rosalyn and Hy Weiss, a well-known record producer best known for launching the Old Town Records label, which housed artists such as the Harptones, Cleftones, Earls, and Fiestas. Young Barry would frequently visit his father’s workplace and became interested in music at a young age as a result. During his visits, he met artists such as Isaac Hayes, Simon & Garfunkel, and Tiny Tim.
Barry was influenced by music and enrolled at Cornell University, where he began to make a name for himself in the music world. He later earned an MBA from New York University.

While attending Cornell University, he landed a job at Infinity Records, where he promoted rock and college radio. Once his classes were finished, he would use the WATS line in his dorm room to exchange his experiences with radio PDs all over the country. In addition, Barry joined Ariola America, a subsidiary of Arista. There, he learned about the music industry, from starting a label to creating a hit single.

Barry’s knowledge of the music industry grew when Clive Calder and Clive Davis took him under their wing and hired him as the Manager of Artist Development at Jive Records; his first music act was A Flock of Seagulls, with whom he collaborated on their first release. Following that, he concentrated on rap artists such as DJ Jazzy Jeff, A Tribe Called Quest, Too Short, and Kool Moe Dee, among many others. In 1995, he was named President of Jive/Silvertone/Verity Records, and in 2002, following the sale of Zomba Music Group to Bertelsmann/BMG, Barry was named President and CEO of the newly formed Zomba Label Group.

Barry’s career began in the early 1980s, and he has since become one of the most well-known figures in the music industry. According to recent estimates, his net worth exceeds $10 million. Isn’t that good? There is, however, no additional information about any valuable possessions, such as cars, houses, or other items.

When it comes to sharing his personal life with the public, Barry hasn’t been very forthcoming. The media has discovered, however, that he has two children and has been married, but is now divorced and officially single. There is no more information available in the media about this famous music executive’s personal life.