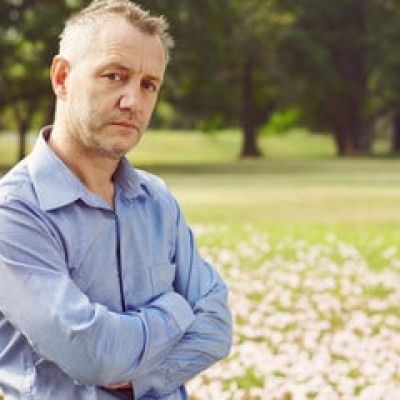 Helson’s net worth, but it is widely assumed that his total wealth is less than $1 million.

Do you know Who is Baxter Neal Helson?

Baxter Neal Helson was born on an unknown date in 1966 in Ashland, Kentucky, USA, and is a drummer known for his ties to the “Hannah Montana” family, or the Cyruses. He is now the ex-husband of Leticia Cyrus, also known as Tish Cyrus or Tish Finely, the mother of Miley Cyrus, the world-famous singer.

While Baxter Neal Helson’s name is now almost extinct in the media, there is some public knowledge about his physical characteristics. According to a few reliable sources, Baxter’s height does not exceed 5 feet 6 inches (1.67m), and his weight is unknown.

Baxter grew up in his birthplace of Ashland, but there isn’t a single trace of credible information about his early life and education, though he is known as a professional drummer.

There is little information available about Helson’s net worth, but it is widely assumed that his total wealth is less than $1 million. His career has been in limbo since the year his biological son was born.

Tish Cyrus used to be a young country girl in love with the now-retired drummer Baxter Helson before she rose to stardom. They married in 1986, and a year later, at the age of 19, she became pregnant with their first child, Brandi Glenn Cyrus, who was born in May 1987. Because of Baxter’s profession as a drummer, she used to carry around the reputation of a rock’n’roll groupie during this period. Two years later, in February 1989, she gave birth to Trace Dempsey Cyrus (Neil Timothy Helson at the time), but later that year, Baxter and Leticia decided to end their marriage and filed for divorce.

Although there is no definitive information, it is reasonable to assume that Baxter Neal Helson continued to work as a low-reputation drummer after the divorce. Leticia, on the other hand, began dating Billy Ray Cyrus two years later in 1991, who would later become her husband and the father of their two children after they married in 1993. It’s worth noting, however, that Leticia became pregnant for the third time in 1992, giving birth to the future controversial Hollywood singer superstar Miley Cyrus. Tish and Billy Ray, on the other hand, separated for a few months after Miley’s conception, but reconciled, eventually filing for divorce in 2010, after nearly 17 years of marriage, but in 2017, the ex-couple unanimously chose to dismiss the thus-far unresolved divorce case.

Concerning Baxter’s social media presence, it’s difficult to find even a single picture of him online, so it’s safe to assume that Facebook, Instagram, and Twitter hold no accounts that could’ve been created by him or at least none that are publicly accessible.