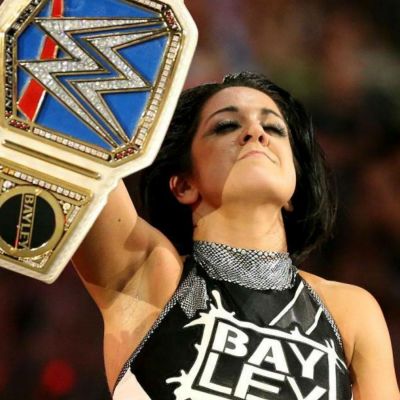 Interestingly, Bayley wore a black mask during her NXT debut. She is close pals with Carmella and another WWE talent Finn Balor.