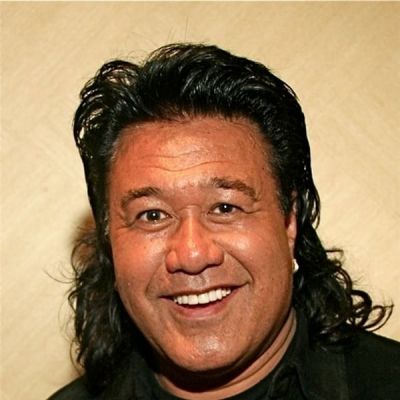 Do you know Who is Branscombe Richmond?

He was born on August 8, 1955, in Los Angeles, California, USA. He is descended from English, French, Native American, Spanish, Native Hawaiian, Portuguese, and French Polynesian ancestors. Leo C. Richmond, Branscombe’s father, was a stuntman and actor from Tahiti.

In 1981, he played Bob Ahuna in the “Charlies’ Angels” episode of “Hula Angels,” and in 1984, he played police officer Harker in the Branscombe Richmond series “Hawaiian Heat.” The show, however, failed quickly and was surpassed by “Dallas.” That same year, he appeared as Peter Sky Horse in the episode “Warpath” of “The New Mike Hammer.”

In 1986, he played Sergeant Luke Halui in all 13 episodes of “Heart of the City,” which competed with NBC shows like “Amen” and “The Golden Girls” and CBS’s “The New Mike Hammer” at the time. He appeared as a Lifeguard in the 1989 television film “Baywatch: Panic at Malibu Pier.”

His most prominent and well-known television role is Bobby. Reno Raines and Lorenzo Lamas starred in the series, with Reno playing a police officer who is wrongfully accused of murder and is on the run with Bobby, a Native American bounty hunter. Stephen J. Cannell not only created and executive produced the show, but he also plays Donald ‘Dutch’ Dixon, a corrupt police officer, and the series’ main antagonist. The show ran for nearly five years and had over 100 episodes.