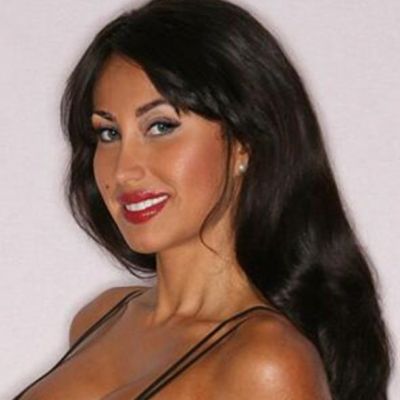 Do you know Who is Brenda Venus?

Brenda Gabrielle Venus was born on November 10, 1947, in Biloxi, Mississippi, USA, to Native American parents. She is an actress, author, model, filmmaker, and ballerina best known for her roles in high-profile films such as “The Eiger Sanction,” “An Eye for an Eye,” and “FM.”

Venus has not revealed anything else about her early life. Furthermore, she has not provided any information about her parents or siblings. There is also no information on her academic credentials.

Brenda attended an auction as a college student and purchased a book that happened to contain the address of writer Henry Miller – he was known for works such as “Tropic of Cancer,” “Tropic of Capricorn,” and “Black Spring,” which were based on his experiences in New York and Paris. He revolutionized a semi-autobiographical novel genre that included reflection, character analysis, sex, and many other elements.

They became pen pals, and he eventually became her mentor, while she became his muse. He wrote over 1,500 letters to Brenda Venus, which were later published in a book titled “Dear, Dear Brenda – The Love Letters of Henry Miller to Brenda Venus.” According to writer Ed Millis, she inspired the aging Miller, who was in his 80s and lifted his spirits, giving him a reason to live. Her writing style improved significantly as a result of Miller’s mentorship and communication.

Many people took notice as Venus’ popularity grew as a result of Miller’s written works and words, and her attractiveness allowed her to take on numerous acting roles. One of her first appearances was in the 1967 horror film “Night Fright,” which was shot in Dallas, Texas. Over the next decade, she received more work, including “An Eye for an Eye” and “Foxy Brown.”

One of her most notable projects was the Clint Eastwood thriller “The Eiger Sanction,”. Venus also appeared in the television film “The Legend of Valentino,” as well as films such as “Joshua,” “FM,” and “Deathsport.” In 1986, she was described as the one who had a romantic yet platonic relationship with writer Miller in the publication Playboy, and in 1997, she did a celebrity nude pictorial for the magazine.

As of late 2018, sources estimate net worth of more than $3 million. She’s also made a lot of money from her written works, which have been translated into 37 languages. It is expected that her wealth will increase as she continues her endeavors.

Despite the numerous stories written about Venus’ life in books and through media coverage of her romantic/platonic relationship with Miller. Little else is known about her romantic life. She prefers to keep that aspect of her life hidden from the media.

Despite the mysteries surrounding her personal life. She is very active on social media, with accounts on Twitter and Facebook, where she mentions her writing career. She also has a personal website claiming to be a world-class authority on eroticism, sexual behavior, and seduction.