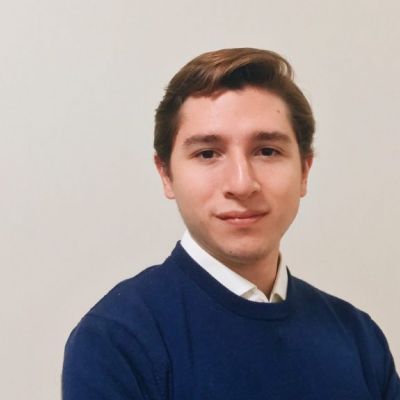 Brian Condenanza is an Argentine businessman, who is best known as the current CTO of Bida. He was born on May 3, 1998, and his age is 21 years old (as of 2019). He had given consultancy as an advisor to numerous blockchain companies and currently serves himself as a Chief Technology Officer of Bida.

Previously, Brian Condenanza founded FluoShoes, an e-commerce company that popularized LED shoes among adolescents and young adults. He brought his company to pop-culture fame, with more than 150,000 social media followers, and shared their products with celebrities and influential media outlets such as Buzzfeed, New York Mag, Huff Post, and The New York Times.

Brian is also the editor-in-chief of Revista Bitcoin, one of the most popular Spanish-language magazines dedicated to Bitcoin, Ethereum, and other cryptocurrencies.

Last year, Brian gave TEDx a talk in Switzerland about the future of blockchain technology and the use of cryptocurrencies and crypto-assets, as well as the possible uses and applications of this technology. The focus of his TED talk was the coming golden age of blockchain, where we could use this technology to make the world more accessible and connected. His TED talk currently has over 100K views on YouTube and hundreds of comments, which is making it one of the most widely viewed TED talks on the subject.

Brian also participated in the UN Youth Assembly at the United Nations Headquarters in NYC, with the role of Delegate of his native country Argentina, where he discussed various topics, ranging from sustainable development and some other disruptive technologies such as blockchain and cryptocurrencies.