Bruno Mars was born within the performing arts and has always been a performer. His ancestors, on the other hand, are not so straightforward. 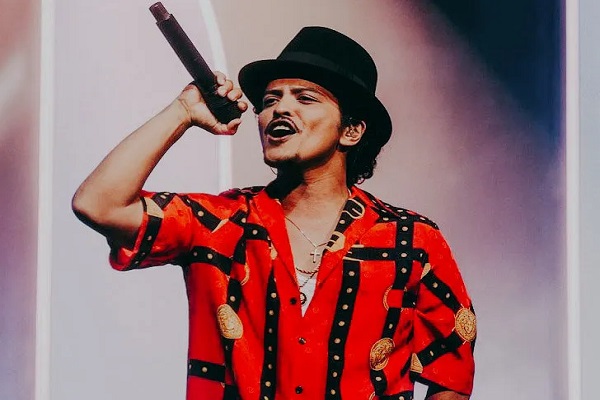 Bruno Mars once told CNN, “My father was the showman, and my mother is the singer in the family.” The ‘Uptown Funk’ singer was reared in a household of entertainers, based on that sentence alone.

Mars grew up in Hawaii, where he performed six days a week with his family for as long as he can remember. His ancestry, on the other hand, is a little more convoluted.

Megan Smolenyak, a genealogy researcher, drew the Leave the Door Open singer’s family tree for HuffPost in 2017, and the results were incredible.
At first glance, Mars appears to be a Hawaiian, the son of a Puerto Rican father and a Filipina mother. On October 8, 1985, he was born

His father’s ancestors are half-Ashkenazi Jewish and half-Puerto Rican. Mars’ mother was of Filipino and Spanish ancestry, and she emigrated to Hawaii from the Philippines.

If you dig a little deeper, you’ll find that he’s one-quarter Jewish, thanks to his Ukrainian and Hungarian ancestors.

Smolenyak even joked at the end of her analysis that Mars might have had a few distant cousins cheering him on throughout his globe tour to promote the release of ‘Unorthodox Jukebox.’

He began performing when he was a toddler

Despite his multi-cultural background, he credits most of his musical ability to his birth parents. This is another example of nature vs. nurture.

Mars has been a performing artist since he was two and a half years old, according to his father’s website. He has stated that his father gave him his “full sense of rhythm.”

Pedro, an Elvis Presley aficionado, has run an Elvis Presley museum since 1977 and has performed a 1950s Doo-Wop act. He also claims to be the creator of entire programs centered on impersonation acts.

Mars was, in a sense, born into the performing arts. Pedro claims that his son was a natural even when he was only three years old.

He got his swagger from his father

In an interview with Latina Magazine, the legendary singer hinted that his father is responsible for much of his sense of flair and swagger. He remembered his father picking him and his sisters up from school in a Cadillac while dressed in a silk suit.

His sisters were embarrassed by their father because not many people on the island drove Cadillacs, but Mars was not. In today’s world, Mars, with his swagger, silk suits, and Cadillacs, is a carbon copy of his father.

He also addressed the long-running myth that he had changed his name to “Bruno Mars” to hide his ethnicity in the interview. He went on to say that such statements were an insult to him and his family.

When he was a toddler, his father gave him the name Bruno, and as a performer, he planned to go by “Bruno.” “Mars” was a joke about him being “larger than life” and stuck.

Mary Lou Retton became the first American woman to win the all-around gold medal in gymnastics at the Olympics. She has a sizable net worth of... Mary Lou's husband proposed to her with a note in... T
Read More 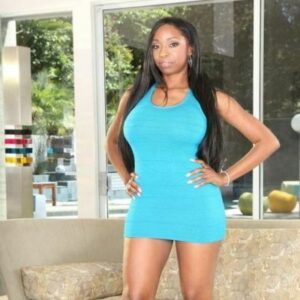 Codi Bryant - Biography The actress Codi Bryant was born on (the 18th or 28th of February 1984). She became well-known for her charismatic personality, exquisite looks, and endearing smile. Adult mod
Read More
February 1, 20220

Is Molly Ephraim currently married? From personal information to measurements, we’ve got you covered

The rising age of American actress Molly Ephraim has always had her followers worry if she is close to marrying. Get to know her age, as well as her relationship and boyfriend information. Find out if
Read More