Chandra Wilson, an actress, lifts the veil on her personal life.

Chandra Wilson, best known for her role on ‘Grey’s Anatomy,’ has spoken up about her personal life. The actress talked about her relationship with her boyfriend and her children. 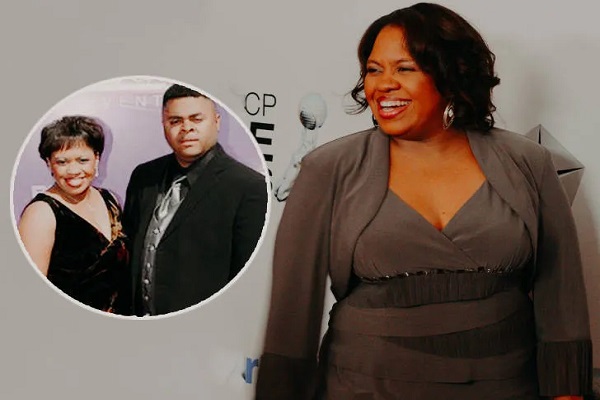 Chandra Wilson, of Grey’s Anatomy fame, has previously kept her love life a closely guarded secret. She is now beginning to speak more openly about her connection with her partner.

She’s had a boyfriend for a long time

Wilson, unlike her on-screen counterpart Miranda Bailey, likes to keep her personal life as secret as possible. Despite the fact that she has attended a few events with her partner, she has never revealed his name to the press.

According to some accounts, she has been married since 1998. Despite the fact that she stated in an interview in 2007 that she was in a relationship, she did not have a husband. She had stated that they were in a long-term relationship and that they would frequently switch partners but that they would always make it work.

In addition, she and her boyfriend have three children: two daughters, Serena and Joy, born in 1992 and 1998, respectively, and a son, Michael, born in 2005. She has also stated that her children’s father assists her in parenting them.

Her Family Life from the Inside

Wilson has been filming Grey’s Anatomy for 17 seasons and has been working nonstop for the past two decades. Her children have witnessed her meteoric climb to fame, which she admits has been an eye-opening experience. From pounding the pavement for auditions to becoming a star superstar, her path has been unreal for her and the kids.

It’s one thing to go to events, but it’s quite another to follow in their mother’s footsteps.

Wilson has revealed that none of her three children have exhibited an interest in acting, thus she does not believe they will follow in her footsteps. That, however, may change with time.

Aside from that, when the 51-year-old actress is at home, she enjoys relaxing on the couch with her family and eating tubs of ice cream.

She is attempting to be the best mother she can be

She had to juggle a lot before she became famous in order to provide for her children. In an interview with Working Mother, she revealed that she returned to work five days after giving birth to her first child.

She also worked nights, weekends, and overnight shifts so that she could spend more time with her children.

Even though she now works fourteen hours a day, five days a week for Grey’s Anatomy, her second job as a mother continues even when she is not at work. As a result, she attempts to strike a balance between her professional and personal lives in order to spend quality time with her children. Overall, she aspires to be the greatest mother she can be for her children.

Related Posts of Chandra Wilson, an actress, lifts the veil on her personal life.