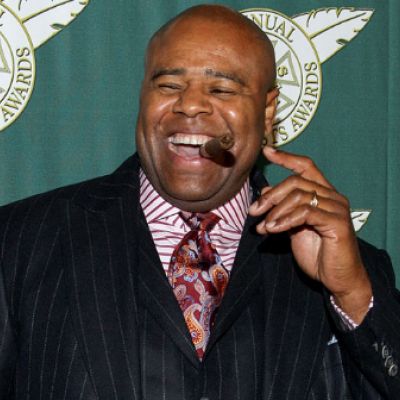 Do you know Who is Chi McBride?

Chi, who is of African-American origin, was raised in a Seventh-Day Adventist household and attended Shiloh Academy, which is now known as Chicago SDA Academy and where he matriculated at the age of 16. Chi became interested in music during his adolescence, and he began taking singing classes as well as learning to play different instruments. He finally joined a gospel choir in Chicago.

Chi was a musician and a member of the band Covert before beginning his acting career, but he achieved fame on his own with the song “He’s the Champ.” However, he quickly transitioned into acting, making his debut in 1992 as Malcolm Pennington in the television film “Revenge of the Nerds III: The Next Generation,” alongside Robert Carradine, Ted McGinley, and Curtis Armstrong. He continued to play minor roles in films.

With the turn of 2000, Chi’s name became increasingly well-known. He proved himself deserving of the highest honor. Chi also appeared in several other films at the same time. Gradually, he grew in popularity. He co-starred in the romantic comedy film “The Terminal” with Tom Hanks and Catherine-Zeta Jones, and he had a supporting role in the critically praised action picture “I, Robot,” starring Will Smith. He was picked for one of his key parts, as Emerson Cod in the TV comedy series “Pushing Daisies” (2007-2009), but it was in 2013 that he rose to recognition with the role of Lou Grover in the TV crime-drama series “Hawaii Five-0,” in which he has starred in over 110 episodes.

According to credible sources, McBride’s net worth might be as high as $10 million. Don’t you think it’s rather impressive?

Chi has been candid about the ups and downs that occur behind the camera. Chi is married to Julissa McBride, also an actress, with whom he has three boys.

Chi hasn’t been extremely active on social media, but he does have a solid Instagram following, with over 2,000 followers. He has utilized this social media platform to express his enthusiasm for several varieties of wine. He is not on Facebook or Twitter.