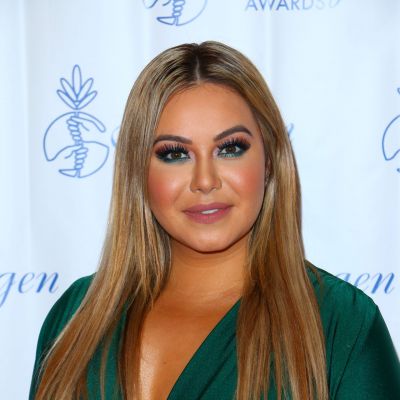 The birthplace of Chiquis Rivera is Long Beach, California, and her real name is Anney Rivera.