Cody Matz, a meteorologist at Fox 9 in Minneapolis-Saint Paul, Minnesota, is a laid-back and fun guy. Matz describes himself as a Minnesota native, a snow lover, a Crossfit addict, a pun enthusiast, and a lover of stupid humor. 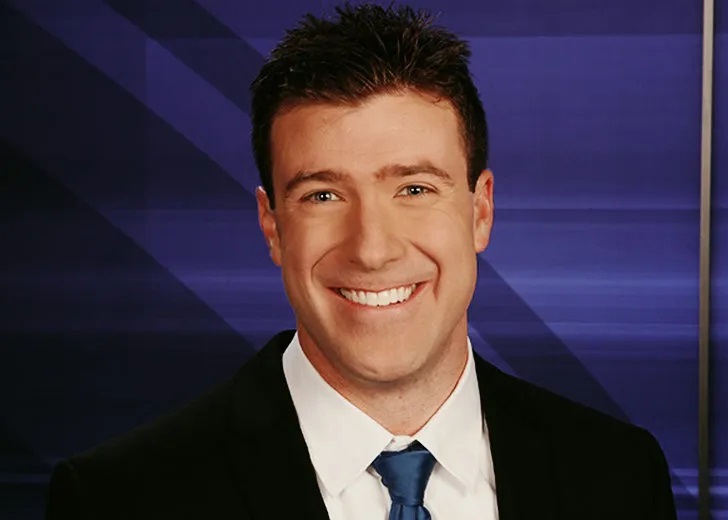 The meteorologist is very enthusiastic about his job and makes it a point to inform people about the weather forecast and climate updates even when he is not at work, using social media. But, while Matz enjoys talking about the weather and climate, there is one subject about which he is very private — his marriage. The Fox 9 meteorologist married his boyfriend, Jeff Sachs, in November 2019.

Cody Matz married his boyfriend in a private ceremony.

It is unknown when Matz began dating Jeff Sachs. However, in early 2016, the Fox 9 meteorologist began posting pictures of his boyfriend on Instagram. The couple then went to various events and locations. They took their family to Minnehaha Falls in September 2016 and Poás Volcano in April 2017. In April 2019, they even went to a St. Louis Cardinals game at Busch Stadium.
Finally, in November 2019, Matz married his long-time partner at Tower Grove Park, with the reception held at Lumen St. Louis, a private event space on Locust Street in St. Louis.

But he didn’t reveal any details about the special day. His friends and the LGBTQ+ wedding planner, Equally Wed, were the ones who shared their wedding photos.

Who is Cody Matz husband, Jeff?

Jeff Sachs, Matz’s husband, is a doctor. In 2011, he studied Biology at Truman State University before graduating from Saint Louis University School of Medicine in May 2016. In June 2019, he graduated from his residency. Sachs previously worked as a research associate at Sanford Research in Sioux Falls, South Dakota, from November 2011 to July 2012.
He began working as a resident physician at United Family Medicine in July 2016 and will remain there until 2019. On September 30, 2019, he began working as a family medicine physician for Allina Health.