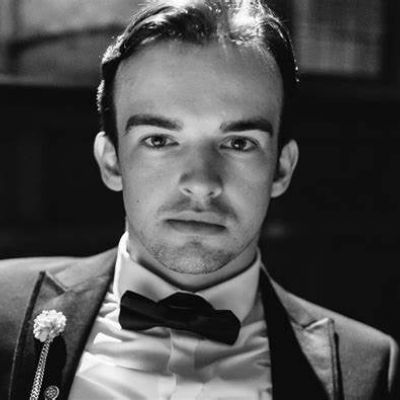 Cometan is an autodidactic philosopher and author who founded the Astronist religion in his adolescence after receiving an intense series of ideas and revelations about humanity’s future in space, resulting in the formation of a new belief system and cultural tradition known as Millettic/Astronic culture. Cometan became a self-taught philosopher and theologian, and his ideas about the primacy of The Cosmos as the source of our spirituality, faith, and knowledge distinguished Astronism from other belief systems. His newly discovered astronomically-themed beliefs and concepts were codified in the Omnidoxy treatise (2019) as the founding text of his religion, Astronism, which is classified as an organized philosophy. Cometan is also the creator of the Jesse Millette franchise, which he began at the age of fifteen and has grown through his entrepreneurial skills. Cometan is credited with inventing thousands of new words as a result of his development of Astronism and the creation of the Jesse Millette character; he is a prolific neologist and writer.

Childhood and the Early Years