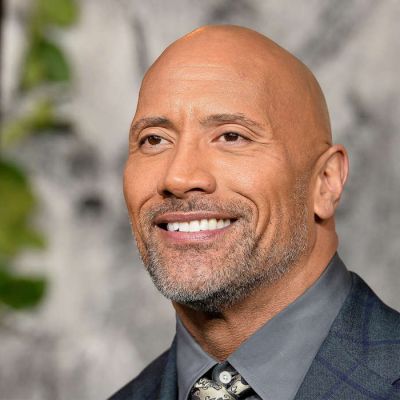 Dwayne was a promising NFL prospect and even won a scholarship from the University of Miami, but he is better known for his career as a wrestler and later as an actor. He signed with the Calgary Stampeders in Canada after playing for the Miami Hurricanes’ national team and departed the NFL after an injury-prone season to pursue a career in wrestling.