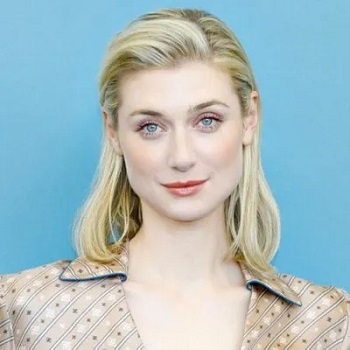 Elizabeth Debicki is an Australian actress who has appeared in films and television shows. Her roles in films such as The Great Gatsby, The Man from U.N.C.L.E., Everest, Guardians of the Galaxy Vol. 2, and Tenet have earned her international acclaim. She also starred in Netflix’s The Crown as Princess Diana.

What is Elizabeth Debicki’s age? What is her stature?

Elizabeth Debicki was born in Paris, France, to a Polish father and an Australian-Irish mother on August 24, 1990. She is 30 years old at the time of this writing, and her height is listed as 6 feet 234 inches (1.9 meters).

Debicki’s family moved to Melbourne, Australia, when she was five years old and lived in the suburb of Glen Waverley. She went to Huntingtower School and graduated in 2007. She went on to the Victorian College of the Arts at the University of Melbourne, where she earned a bachelor’s degree in theater in 2009.

She has since starred in critically praised and financially successful films such as The Man from U.N.C.L.E. and Everest in 2015, Guardians of the Galaxy Vol. 2, and Valerian and the City of a Thousand Planets in 2017, The Cloverfield Paradox in 2018, and The Burnt Orange Heresy in 2019. She most recently starred as Berenice Hollis opposite John David Washington and Robert Pattinson in Christopher Nolan’s next sci-fi action movie Tenet.

She is likely best known for her role as Princess Diana in the Netflix historical drama series The Crown during the final two seasons. She’s also played Jed Marshall in The Night Manager, a British serial miniseries, and Dr. Anna Macy in The Kettering Incident, an Australian drama series.

What is Elizabeth Debicki’s estimated net worth for the year 2020?