Felicia Day Has a Cute Daughter, but Who Is the Baby’s Father?

Felicia Day Has a Cute Daughter, but Who Is the Baby’s Father? 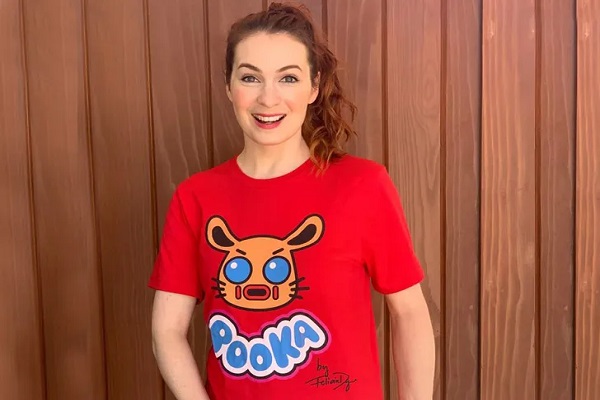 In the latter week of January 2017, the Huntsville, Alabama native announced the birth of her daughter on Twitter. She shared a photo of her daughter’s tiny feet, as well as a hospital tag wrapped around her tiny legs.

Felicia Day’s Baby Daddy: Who Is He?

Felicia Day has been blessed with a daughter for almost four years. The identity of Calliope Maeve Day’s father, on the other hand, has remained a mystery.

She announced her pregnancy on Instagram just three weeks before her due date. She flaunted her baby bump in her January 4, 2017 Instagram image.
She has never admitted to having a husband or even a connection with any partner since then. As a result, the biological father of her infant daughter is unknown.

Is Felicia Day married or unmarried?

Day’s relationship status may be construed as ambiguous, given that she hasn’t revealed it on social media.

That isn’t to say Day has never been in a relationship with a man. There were allegations that she was dating fellow actor Nathan Fillion in 2009, according to The Things. However, the couple never verified or disputed the allegations about their connection.
According to what we’ve learned about Day so far, she prefers to keep her love affairs and marriage very discreet.

On Instagram, Felicia Day posts photos of herself and her daughter

Felicia’s little girl is now four years old. She appears to have raised her kid alone, with no man at her side (at least in public).

The actress is frequently spotted posting photos of the mother-daughter combination on social media. Some photographs contain major events, while others are simply full with joy and happiness.

Here are some of Day’s Instagram photos featuring herself and her adorable young daughter:

1. Maeve Calliope Day is all set to start her first preschool class after the outbreak!

3. Putting on some posh clothing!

Related Posts of Felicia Day Has a Cute Daughter, but Who Is the Baby’s Father?