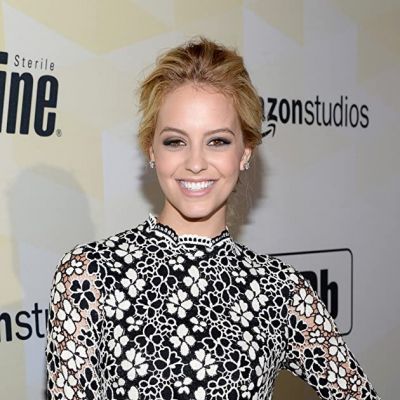 Do you know Who is Gage Golightly?

Gage Golightly is a young American actress who is best known for her recurring role as Hayley Steele in Nickelodeon’s teen comedy series “The Troop.” She is also well-known for her part as Erica Reyes in MTV’s supernatural drama series “Teen Wolf,” as well as for her roles in films such as “Gone Missing” (2013), “Cabin Fever” (2016), “Step Sisters” (2018), and “The Last Summer” (2019).

Gage was born on September 5, 1993, in Penn Valley, California, USA, as the youngest of four children to a doctor and a nurse, under the zodiac sign of Virgo; she is of American nationality and white ethnicity. She was diagnosed with developmental co-ordination disorder (DCD or dyspraxia) at the age of two, thus her parents communicated with her using sign language during her early life. Further information regarding her family’s history, including the identities of her parents and siblings, has never been made public.

There aren’t many facts available about her educational background, except that she graduated from the private, all-girls Catholic high school Flintridge Sacred Heart Academy, which is run by the Dominican Order of the Mission San José in La Caada Flintridge, California.

Gage discovered her interest and enthusiasm for acting at the age of eight, and her first big-screen acting appearance came just a year later, in 2002, when she was cast in the part of Eva in the drama film “Speakeasy.” This was followed by two TV movie appearances, “A Carol Christmas” (2003) and “The Long Shot” (2004). (2004). Young Gage rose to fame in 2004, when she was cast in the recurring role of Jesse Neumeyer in the TV miniseries “5ive Days of Midnight.”

In 2007, she played Thea Grant in nine episodes of TNT’s medical drama series “Heartland.” Gage Golightly first came to public attention in 2009, when she was cast in the recurring role of Hayley Steele in the TV series “The Troop.” The plot revolves around a group of youngsters in the fictional town of Lakewood who capture monsters and battle different mystical events. It was billed as “Men in Black” at a suburban high school” and ran on Nickelodeon until 2011 before moving to Nicktoons until 2013. Gage played Hayley Steele, the most popular girl in school, and featured in 40 episodes throughout the course of the show’s two-season run.

She also starred as Tessa Banner in the TV crime drama series “Ringer” between 2011 and 2012, and as Erica Reyes in the TV series “Teen Wolf” between 2012 and 2013. She joined the cast during the second season and returned as the show’s first living female werewolf in the second and third seasons, appearing in 11 episodes. These huge parts have undoubtedly helped young Gage Golightly establish herself as a promising actor, as well as significantly enhanced her reputation.

She has a thin and toned physique, standing 5ft 8ins (1.72m) tall, weighing roughly 120lbs (54 kg), and sporting an hourglass silhouette with vital statistics measuring 35-24-35; her dress size is US 4. All of these advantages, combined with her blonde hair and piercing blue eyes, contribute to her allure and camera-friendliness.

She is also active on the prominent social media network Instagram, where her official account – @gagegolightly – has gathered a total of 105,000 followers despite only having two postings so far.

Despite her prominence and activities on social media, Gage has managed to keep her personal life relatively private and away from the media, as there aren’t many available but significant data about it. She was formerly linked romantically to prominent English musician Zayn Malik, however, this was never confirmed. Gage Golightly had previously been linked to colleagues James Maslow and Colton Haynes. She also recently shared a selfie on Instagram of herself and music producer and director Jason-Christopher Mayer from their joint trip to Paris, France. However, the exact nature of their relationship has not been made public and remains a mystery.

Have you ever wondered how much money this 25-year-old American actress has amassed? Gage Golightly’s net worth? According to sources, her net worth, as of mid-2019, is projected to be approximately $3 million, all of which she has amassed from her successful acting career, which has spanned nearly 17 years. 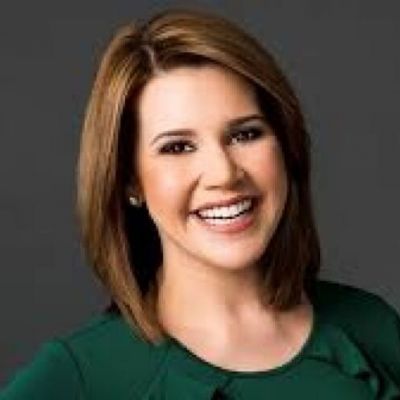