Gong Yoo, a Korean actor, is still single and believes he is too young to marry

Despite being over 40, Korean star Gong Yoo is currently single. He, on the other hand, considers himself to be too psychologically immature to marry. 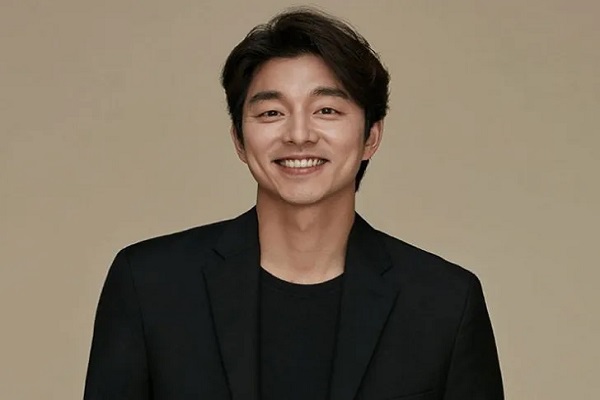 With roles in successful films like Silenced and Kim Ji Young, born 1982, South Korean actor Gong Yoo created quite an impression in the Korean film business.

The success of his other efforts, such as Goblin and Coffee Prince, boosted his profile and helped him gain a large following.

However, despite his professional success, his personal life does not appear to be progressing much, since he is still unmarried.

Yoo, who is 41 years old, is still enjoying his single status. He recognizes that he is of the age to marry, have children, and settle down with a family.

In a December 2016 interview with Inquisitr, he admitted that his peers his age were already fathers and mothers.

Despite being the same age, he said he addressed married friends as “Hyungs” [Big brother].

Yoo then confirmed his desire for a wife and children, but admitted that he was too young psychologically to deal with the difficulties of getting married, having children, and starting a family.

“In fact, my friends are parents of elementary students, but despite my age, I am still very young [mentally]. Just by what I see from others around me, I can tell that getting married, creating a family, and having kids is extremely difficult.”

Yoo was asked about his ideas on marriage and why he was not married during MBC Docuflex’s Coffee Prince special Youth Documentary in 2020.

He added that he had no intention of never marrying, but that he believed he had missed his window of opportunity.

He used to have a girlfriend

The actor has been in a relationship before; in fact, he was once dating a woman. When he appeared on SBS’s talk show Because I Want to Talk in 2019, the Train To Busan star disclosed that he has a girlfriend.

He admitted that he texted his ex-girlfriend while drunk and received no response. The next day, he texted her again, saying that he was inebriated.

The actor stated that not receiving a response was a good thing because it kept their connection from becoming more awkward.

Yoo is not immune to rumors, despite his forthrightness. He was supposed to be dating his co-star Kim Go Eun, for example.

The on-screen duo from the TV show Goblin was the subject of romance rumors. Both of their agencies, on the other hand, disregarded the rumor as false.

After Eun’s breakup with her then-boyfriend Shin Ha-kyun, the rumor began. Yoo had nothing to do with Eun’s split, according to her agency.

Related Posts of Gong Yoo, a Korean actor, is still single and believes he is too young to marry