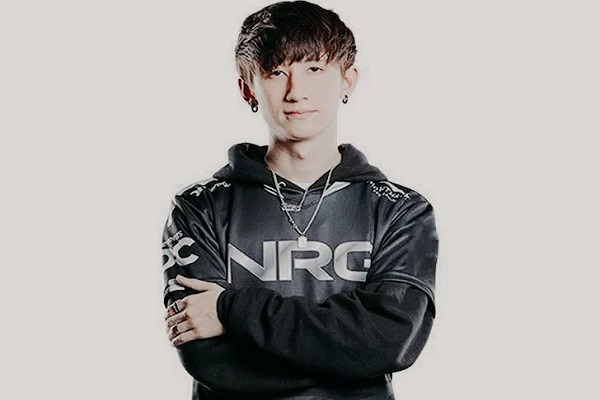 Aceu, a Twitch streamer born Brandon Winn, is one of the most well-known figures in the online gaming community. Fans are interested in learning more about his personal life, particularly in regards to his love life.

Aceu has streamed online games and collaborated with co-streamer 39daph on multiple YouTube videos. She’s a Twitch celebrity from Canada who’s known for her digital artworks of anime-inspired art streams.
The chemistry between them was effortlessly adorable whenever they streamed together, leading to speculation that the two were dating.
While some followers assumed the two were merely close friends, others were certain the Twitch streamers were genuinely dating.

One member on Reddit’s r/39daph forum suggested that the streamers would make a nice couple and that their friendship would help them both professionally.

Aceu referred to Daph as his “missus” in one of his streams, reigniting the rumor mill. When Aceu said, “The missus is asleep,” 39daph was in the other room. Not just his followers, but also his co-workers were taken aback by the news.
Because none of them has responded to the rumors, nothing can be confirmed just yet.

Allison was Aceu’s ‘Best Girlfriend Ever.’

Aceu keeps his personal life private, however he did once post on social media about his then-girlfriend Allison.

Aceu sent Allison a nice tweet in July 2018 in response to a pair of selfies she posted on Twitter.

When he gave Allison a pair of Louis Vuitton sunglasses that she desired, she hailed him the “greatest lover ever.” “I’ve wanted these glasses since I saw them, thank you to the finest boyfriend ever,” she tweeted in September 2019.

Aceu said, “Only the best for the best girlfriend ever.”

After that, the couple didn’t post anything romantic on social media, so it’s unknown if they’re still together. Allison last posted a photo of the two of them in January 2020, describing Aceu as her “best friend.”

“I’ll always have your back, and you’ll always be my best friend,” Allison captioned a lovely black-and-white photo she published.

Neither of them has publicly stated that they are no longer together.

Relationships of Daniel Negreanu Prior to His Marriage to Amanda Leatherman

Kym Whitley  is a mother to her adopted son... Kym was confronted by a huge and important decision regarding the adoption of...Although there was a slight hesitation, Kym didn’t take much time as her
Read More 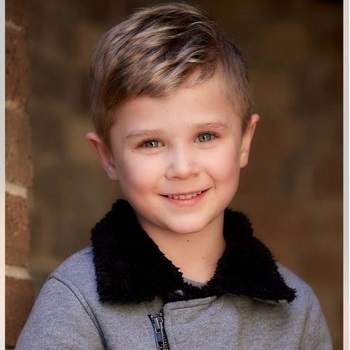 The acting prowess of Australian-American kid actor Diesel La Torraca exemplifies how the age threshold has never been a standardizer for those with aptitude. Torraca has already racked up eight actin
Read More