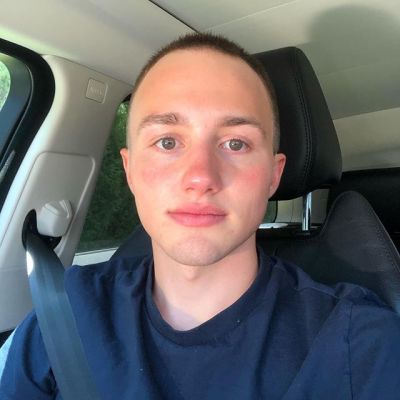 Do you know Who is Jacob Cruikshank?

Jacob Cruikshank was born on March 11, 2001, in Columbus, Nebraska, to parents of British and German ancestry. He is currently 18 years old and is a YouTuber, vlogger, and actor best known for releasing a variety of videos on his self-titled YouTube channel. He is also recognized as the brother of social media sensation Lucas Cruikshank.

Jacob Cruikshank spent his childhood in Columbus, Nebraska, where he was reared alongside seven siblings by his father, Dave, an executive engineer, and his mother, Molly, an obstetrics nurse. He has two brothers and five sisters. Lucas Cruikshank, one of his brothers, is a well-known internet star.

Jacob went to Lakeview High School for his studies.

In terms of his personal life, Jacob Cruikshank came out as gay when he was 15 years old, at the beginning of 2017. Many people assumed he did it to acquire more followers, but his brother Lucas verified it in one of his videos. He is currently unattached. Jacob continues to live at home with his family.

Jacob’s career began in March 2013, when he opened his official self-titled YouTube account and began posting various videos and vlogs from his personal life. Over the years, his videos began to receive more attention, and the number of subscribers steadily increased as a result of his talent, so he has amassed more than 630,000, while his videos have attracted more than 49 million views in total, which has added significantly to Jacob’s net worth while increasing enormously his popularity.