Jesse Palmer and Emely Fardo, his fiancee, are a picture-perfect couple. 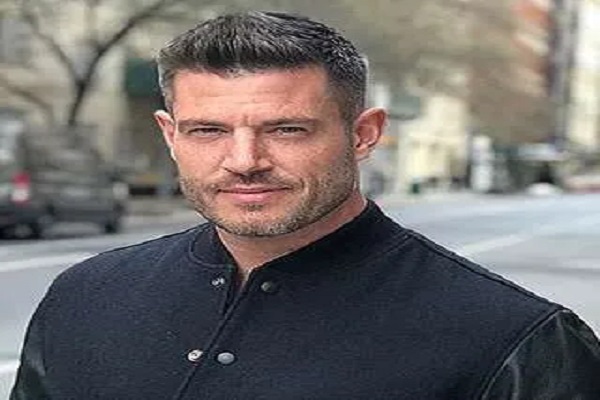 Jesse Palmer and his long-term fiancée Emely Fardo appear to be closer than ever to being married, as the fashion model has begun using her partner’s surname in her Instagram account. Her profile has been modified, and her name has been changed to ‘Palmer.’
The fact that her Instagram name has changed isn’t the only thing that points to their impending wedding. The list is completed by a unique hashtag and a honeymoon register.

Palmer and Fardo began dating in 2017 after meeting at a boxing lesson at Rumble in NYC.

Palmer had been struck by her beauty from the moment he saw her, but he didn’t approach her until chance connected Palmer, who was exiting the gym, and Fardo, who was entering.
Following their friendship, the couple had their first date at Rumble in just two weeks.

Palmer began ring shopping two years later. With an oval 3.5-carat diamond ring and a platinum band lined with smaller.42-carat diamonds, he hit it out of the park.

To top it off, he surprised the Brazilian beauty with a trip to France while keeping the big plan hidden. Fardo’s favorite wedding photographer had been invited to Champagne, so the two journeyed to Paris and then to Champagne.
The two spent some time on the patio before the former NFL quarterback got down on one knee in front of the setting sun to pop the question.

Palmer went to great lengths to impress his Brazilian-born future wife, and half of his proposal was written in Portuguese.

Palmer told Dailymail that he went to such lengths for her because he was over over heals in love with her. He conveyed his developing love for her with each passing day.

The Wedding Isn’t That Far Away

The Bachelor star and his fiancée’s wedding is reportedly not far away.

Fardo has already started using her partner’s surname, as evidenced by her Instagram, implying that they will marry shortly.
In August of this year, she expressed her desire to marry. She used the hashtag ‘bride to be’ to publish a photo of herself wearing a wedding veil.

After then, a honeymoon register created by the couple provided a significant hint about their approaching wedding. If their friends and relatives wanted to give them anything else, they could donate to their honeymoon fund, according to their stated honeymoon wish.

The registration also disclosed that the couple would spend their honeymoon in Greece and its islands after having a much-needed break on the French Riviera following their wedding.
While the couple has made no official statements about the big day, it’s safe to infer that the epidemic is to blame for the postponement.

Palmer was formerly married to Jessica Bowlin, who appeared on The Bachelor. Their romance began on the set of the show, and the two parted ways amicably.