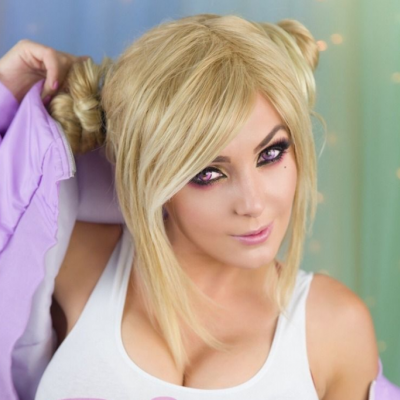 Jessica Nigri, an American cosplayer, model, voice actress, and YouTuber was born in 1989 and is best known as a fan convention interviewer. She began cosplaying in 2009 and transitioned to modeling in 2012.

She served as the official spokesperson for numerous video games and comic book franchises. She is well-known among fans of amino because she frequently lends her voice to cartoons and videos.

Some Other Additional Facts About Jessica Nigri