Juan Rivera on his wife – “She is the woman who changed me.” 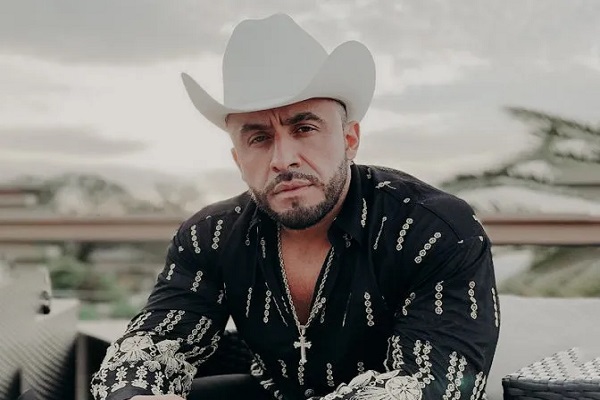 Juan Rivera is a musician and actor who is well recognized for his family name. The Rivera family, which contains singers and businesspeople including Juan, Jenni Rivera, Lupillo Rivera, Rosie Rivera, and Chiquis Rivera, is renowned in the Mexican music industry.
Among them, Jenni found enormous success with her singing and other enterprises. In addition, she is a successful entrepreneur, television producer, spokeswoman, and philanthropist.

She was called the top-selling female musician in Regional Mexican music and the most important female figure by numerous tabloids like Billboard and The New York Times.
Unfortunately, the amazing artist went away on December 9, 2012, in a plane crash in Mexico. However, even after her untimely death, Jenni is remembered lovingly for all the contributions she has made to Mexican Music.

While Jenni has maintained the name of the Rivera Family alive and prospering, the same cannot be said about her brother, Juan. He has been arrested on many occasions and was in prison for 20 years.

Juan Rivera, His Scandals and His Wife, Brenda

Juan was arrested for drug possession when he was 17 years old, in February 1995. His time in jail was traumatic, and he became suicidal as a result.
Some of the horrors he witnessed included the dehumanization of prisoners. The cooks, for example, spat and urinated on food to humiliate and degrade the inmates.

Because surviving in such an environment was difficult for him, the singer considered suicide. He, on the other hand, pulled himself together and made the best of his situation.

He concentrated on his studies and completed high school. After that, he earned a Communication Sciences degree from the University of Long Beach in California.
He was arrested again a few years after he was released from prison. He was imprisoned for the second time for illegally carrying firearms, serving two decades in prison.

Juan struggled with alcoholism as a result of his life’s traumas and chaos. He began drinking at the age of 15, and by the age of 30, the singer had developed an addiction.

Regardless, the singer’s wife, Brenda, was always by his side while he was in and out of prison. “The woman who changed him,” Juan refers to his wife.

Brenda met the singer when she was 17 years old, and she has had a positive impact on him. Brenda became pregnant with their first child just six months after they started dating and a few days before Juan was arrested.

For the first few years, their relationship was rocky, but they persevered. Instead, they dealt with the situation, and Juan improved his relationship with Brenda.

The couple married in 2017 after being together for over two decades. The lovely ceremony was small and intimate, with only close friends and family in attendance.
The couple married during the golden hour, with tearful eyes and heartfelt vows, with the singer’s older brother, Pedro, serving as the wedding minister.

Currently, the couple resides in California with their four children. Juan is concentrating on his music career while also striving to keep his sister’s legacy alive. 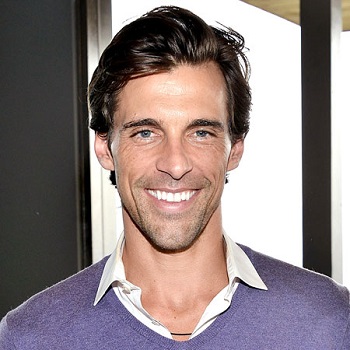 Madison Hildebrand is a prominent real estate broker and reality television star who was born and raised in Mesa, Arizona. He gained prominence after appearing on the hit Bravo reality show Million Do
Read More 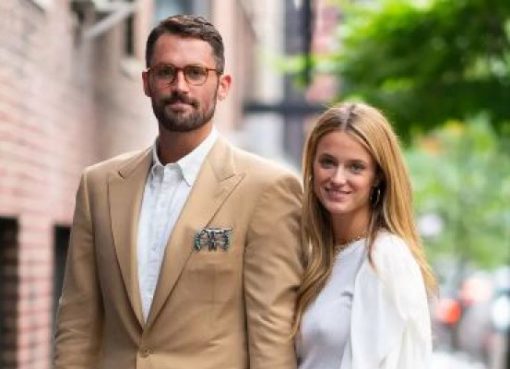 Who is Kevin Love's current girlfriend? He began his career in 2008 when the Memphis Grizzlies selected him in the NBA Draft. He is an NBA All-Star who won a Championship ring in 2016 while playing f
Read More 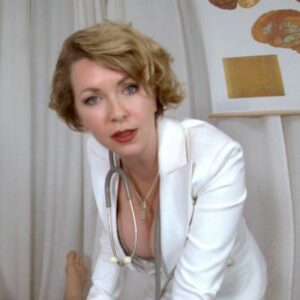