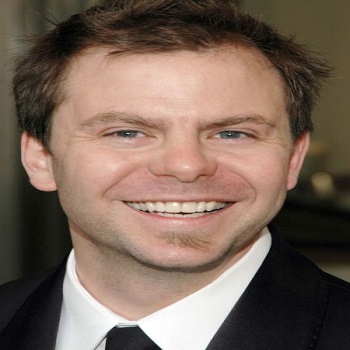 Justin Henry is an actor from the United States. He made his film debut at the age of eight in the 1979 legal drama Kramer vs. Kramer, for which he was nominated for an Academy Award and a Golden Globe.

What is Justin Henry’s age? What are his parents’ names?

Justin Henry was born on May 25, 1971, to Michele Andrews, a real estate agent, and Clifford Henry, an investment adviser.

Henry is a Rye, New York native who attended Brunswick School in Greenwich, Connecticut. He took a break from performing in order to further his education. He studied psychology at Skidmore College in Saratoga Springs, New York, and earned a Bachelor of Arts degree in 1993.

In the Academy Award-winning 1979 legal family drama picture Kramer vs. Kramer, Justin Henry made his on-screen debut as a child actor. The then-eight-year-old played Dustin Hoffman and Meryl Streep’s on-screen son, who was the subject of the titular custody struggle.

The picture went on to become the highest-grossing film of the year, receiving nine Academy Award nominations and winning five of them.

Justin Henry went on to star in films such as Sixteen Candles, Martin’s Day, Sweet Hearts Dance, My Dinner with Jimi and Finding Home, 2004’s Lost, 2007’s The Junior Defenders, and 2014’s Reaper after his debut appearance.

He also appeared in episodes of the ABC fantasy drama Fantasy Island, the Canadian drama Danger Bay, the NBC medical drama ER, the NBC drama My Own Worst Enemy, and the ABC Family drama Brothers & Sisters.

According to reports from several online sources. Justin Henry is estimated to have a net worth of $2 million dollars.

For his role as Dustin Hoffman and Meryl Streep’s son, Billy Kramer, in the 1979 courtroom drama film Kramer vs. Kramer, the 49-year-old is the youngest actor to be nominated for an Academy Award.

Since then, he’s starred in films such as Sixteen Candles, Martin’s Day, Sweet Hearts Dance, My Dinner with Jimi, Finding Home, Lost, The Junior Defenders, and Reaper, as well as television shows such as Fantasy Island, Danger Bay, ER, My Own Worst Enemy, and Brothers & Sisters.