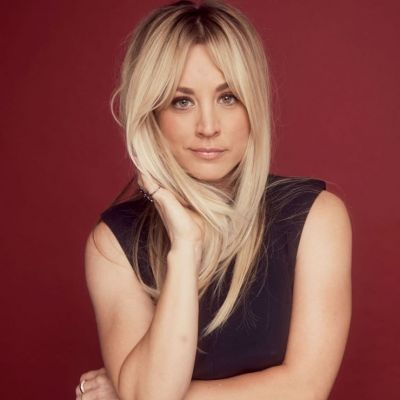 Actress Kaley Cuoco is of American descent. She made her acting debut in the 1992 thriller Quicksand: No Escape. She was born in Camarillo, California, in 1985 to a mother who worked at home and a father who worked in real estate.

Kaley’s first television appearance came in the ABC sitcom 8 Simple Rules in 2002, but she is perhaps best known for playing Penny on the wildly successful sitcom The Big Bang Theory. She received numerous honors, including the People’s Choice Awards, while portraying Penny for 12 seasons.