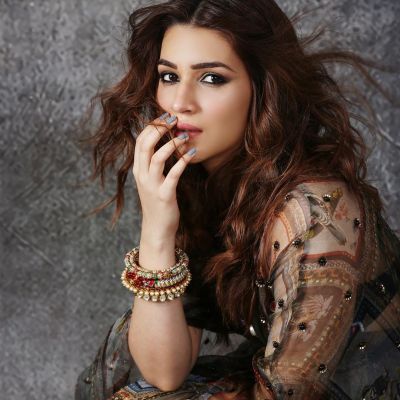 Kriti Sanon, who was born on December 5th, 1988 in New Delhi, is well known for her starring appearances in Hindi and Telugu films like Nenokkadine and Heropanti. She is a gifted model and a skilled Kathak dancer in addition to performing.

She earned a Bachelor of Technology in Electronics and Telecommunication Engineering from Jaypee Institute of Information Technology before starting her career as an actress.