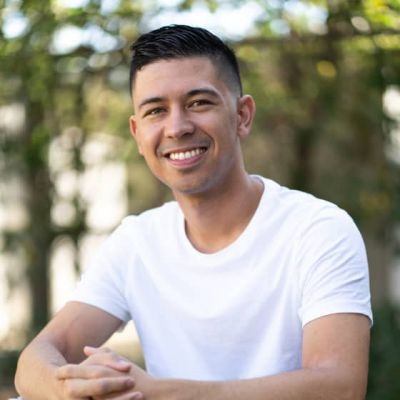 His entire net worth is believed to be about $1 million.