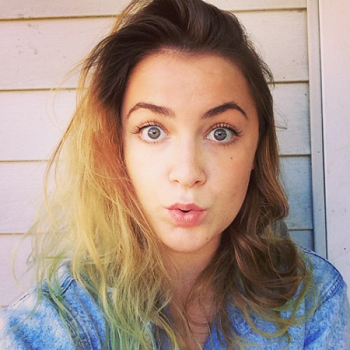 Presley Tanita Tucker is a young musician who, along with her friend Spencer Bartoletti, forms part of the musical group Reverie Lane. Women & Trains is the only album they’ve released thus far. She comes from a well-known family, as she is the daughter of Tanya Tucker, a well-known singer-songwriter, and Ben Reed, an actor.

She is of American nationality and comes from a white ethnic background. She is currently 31 years old.

Presley Tanita Tucker, a celebrity child, is thought to have a net worth of $100,000. However, the information is not official and must be confirmed.

Her net worth is expected to soar in the following days as she begins her music career. Despite this, she enjoys a luxurious lifestyle due to her birth into such a well-established family.

Tanya Tucker, her mother, has a net worth of $60 million as of March 2021, according to Celebrity Net Worth.

Following in Her Mother’s Footsteps in Music

Presley Tanita Tucker, like her mother, is a promising musician. With her friend Spencer Bartoletti, she established the duo musical band Reverie Lane.

Women & Trains is the only album they’ve released thus far. Good at It, When Love Walks In, and Less Is More are among the album’s more than five tunes.

The duo band has also signed with Dreamliner, a publishing and record label founded by Grammy Award-winning producer Keith Stegall.

Details About Her Parents’ Relationship

Ben Reed and Tanya Tucker had been together for a few years. Presley Tanita, their daughter, was born on July 5, 1989. They also have a son, Beau Grayson, who was born on October 2, 1991.

Tanya was in a relationship with Glen Campbell from 1980 to 1981 before meeting Reed. Glen is a well-known musician and television personality from Billstown, Arkansas.

Not to mention, after her breakup with Ben, Tucker dated Nashville musician Jerry Laster. In 1997, the couple got engaged, and then again in 1999.

Tucker had only a few days before her wedding to cancel it after finding out she was pregnant for the third time. She wasn’t ready to walk down the aisle while expecting a child. Layla LaCosta, her third child, was born on June 25, 1999. Sadly, the pair split up. Since the summer of 2019, the singer has been said to be dating singer-songwriter Craig Dillingham.

Tanita Tucker’s relationship status is kept a secret because she is very private about her dating life and probable lover. 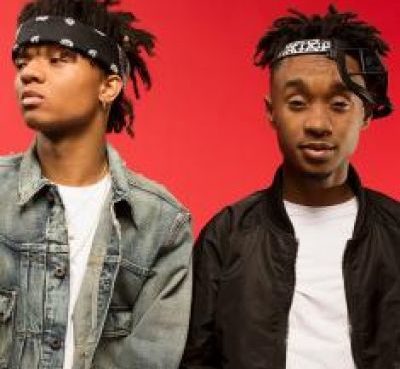 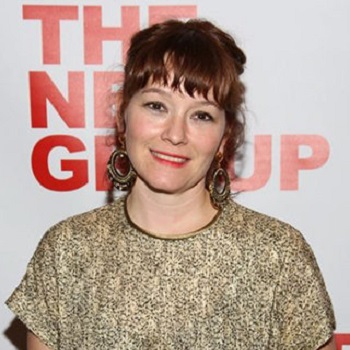 Erica Schmidt is a theatrical director who rose to prominence after directing Lorenzo Pisoni's one-man show Humor Abuse, for which she was nominated for the Lucille Lortel Award for Outstanding Solo S
Read More 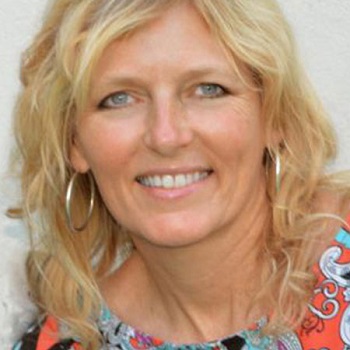 Have you seen Diagnosis Murder: Town Without Pity, a 2002 television film? If you answered yes, you're probably familiar with Carol Sloan. Stacy Van Dyke, an American actress, was cast in the role. Di
Read More