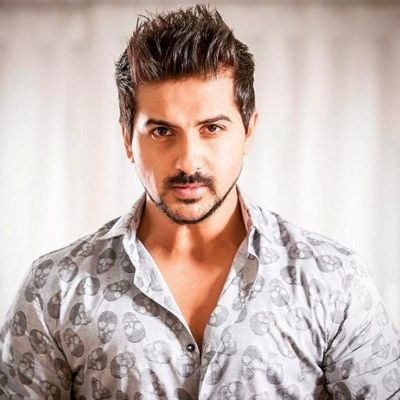 He also appeared in a few Bollywood films, including ‘Goodbuddy Gadbadi’ and ‘Don’t Worry, Be Happy.’