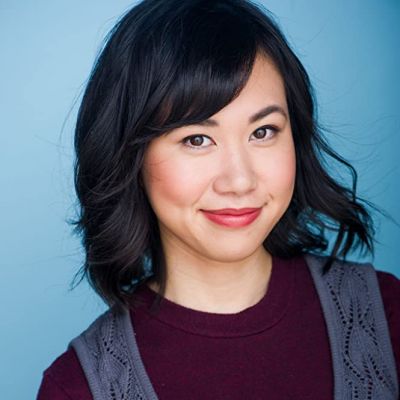 When she was eight years old, her family went to the United States, and she finished her primary and senior secondary school there as well as in Hong Kong. Her father is a professor and psychologist, while her mother is in the Navy.

She attended Playhouse West to study acting. Ramona Young is a native speaker of Mandarin, English, and Cantonese. She has been practicing martial arts since she was four years old, specializing in Wushu. Ramona has written for several clients as well.