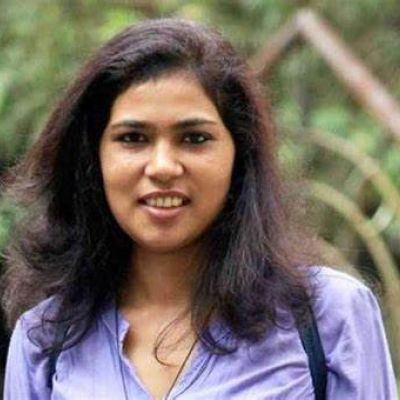 Model and social activist Rehana Fathima participated in the 2014 “Kiss of Love” movement. She is a native of Kerala’s Ernakulam. Rehana Fatima made the first attempt to enter the Sabrimala Ayyuppa Temple, whose entrance had hitherto only been open to women of menstrual age. You may learn more about her here.

Some Other Additional Facts About Rehana fathima