For comedian Russell Peters, love is in the air. On Valentine’s Day, the comedian shared a photo of himself and his new girlfriend, along with a sweet remark. 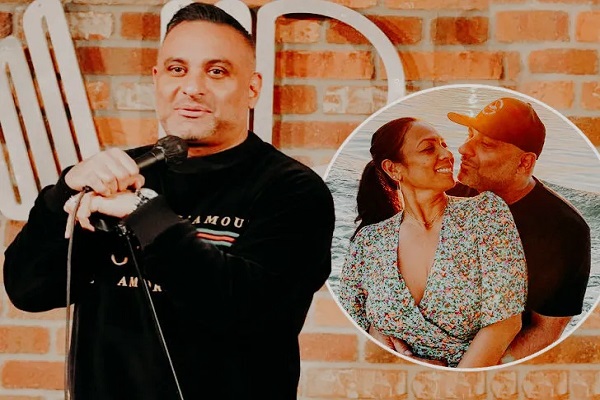 Russell Dominic Peters, a world-famous stand-up comedian, has been associated to a number of stunning women throughout the years. On February 14, 2021, Peters shared a photo of himself with his new girlfriend, along with a loving remark.

Peters may have a new lady in his life, based on appearances.

The comedian shared a romantic image on his Instagram account in honor of Valentine’s Day. The comedian/actor adorably embraces his new lover in the photo.
As the sun sets on the green emerald lake in the background, the couple looks into one other’s eyes.

The message is notable because of Peters’ unusual approach of admitting how much his fiancée means to him. He said that his partner makes him feel completely whole, and that he wants to spend the rest of his life with her.

“It’s Valentine’s Day, and I never imagined I’d find someone who made me feel whole… is it really that sudden? Is it true that I was looking for it? No… have I found the one with whom I truly want to spend the rest of my life? CERTAINLY, “he penned
“I adore you, @ ilali, and I’d say I can’t wait to grow old with you, but we’re both way past our prime!! Life does not happen when you want it to… it occurs when it is meant to.”

His new love was not mentioned in the post. Despite this, she uses the Instagram handle _ilali and her profile is set to private.

Her Instagram bio reads, “RP,” with a heart and ring emoji — which now suggests that the two may already be secretly engaged. It’s only a matter of time before the comedian shares this information as well.

The Beautiful Women Peters Has Dated

To date, the Canadian comedian has dated a small number of women.

From his ex-wife Monica Diaz, Peters has a daughter named Crystianna. In August 2010, he married Diaz in a shotgun wedding in Las Vegas. The couple realized they were incompatible soon after the wedding and that their marriage was failing.

After two years of marriage, Peters and Diaz divorced.
In September 2016, the Brampton native got engaged to Ruzanna Khetchian, believing he had found “the one.” The comedian admitted to ET Canada that he got down on both knees to propose to Khetchian, his then-girlfriend. 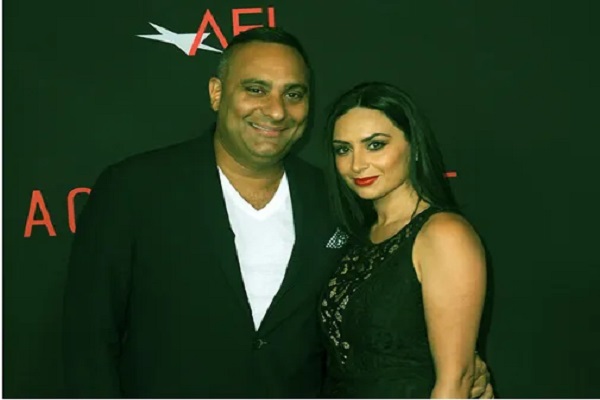 He also disclosed that the 4.25-carat diamond ring he gave Khetchian was held in place by four lobsters.

“Mark Lash made this giant ring. It’s a 4.25 carat diamond with four lobster claws holding the diamond in place because [Ruzanna] & I are big ‘Friends’ fans and there’s that whole thing that lobsters mate forever… “

However, the couple’s relationship suffered as a result of their disagreements. They called off their engagement just four months after it began.

There hasn’t been anything stated or revealed about the couple’s split.

Aside from the aforementioned personalities, the comedian dated Sunny Leone, a long-time friend and Bollywood actress, in 2008. “We did, in fact, date each other. It had been five and a half years. It was a fantastic experience. You know, she’s a wonderful sweetheart “In October 2013, Peters told Hindustan Times.

However, based on his Valentine’s Day Instagram post, Peters appears to have found love with someone else.