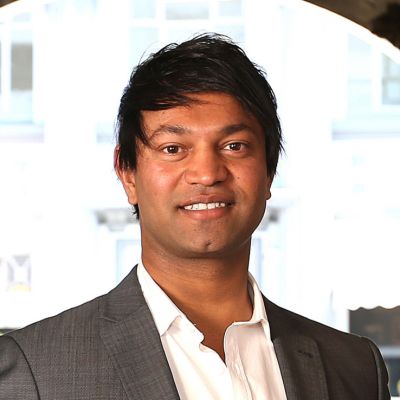 Saroo Brierley (Sheru Munshi Khan) was born on May 22, 1981, in Khandwa, Madhya Pradesh, India. Saroo became stuck on an empty train carriage when he was five years old after falling asleep while waiting for his brother. While he was detained, the train traveled 1,500 kilometers from his hometown, eventually stopping in Kolkata.

Saroo’s family was unaware that he had boarded the train, and there were no hints that he had traveled to Kolkata. Saroo, who was only five years old, had no idea how to get back to Khandwa and didn’t know enough about his village to convey to the Kolkata police where his family was.

Saroo was officially labeled a missing child and placed in the Indian Society for Sponsorship and Adoption after being separated from his original family and Kolkata police with little information to work with.

Saroo was adopted by Australian couple John and Sue Brierley after repeated fruitless attempts to locate his family.

Saroo spent much of his adult life looking for his mother, and 25 years after being separated, he journeyed to India to be reunited with her after identifying his hometown using Google Earth.

Saroo is still a businessman, author, and philanthropist in Australia. His life was the subject of the Oscar-nominated film Lion.

Some Other Additional Facts About Saroo Brierley