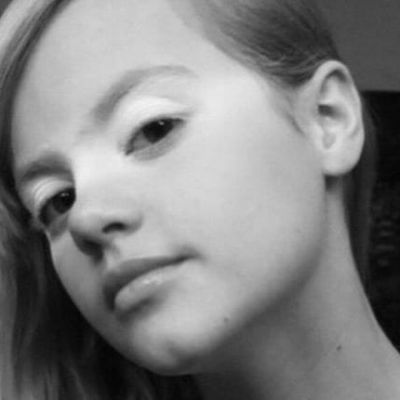 Do you know Who is Sixteen Jones?

Sixteen Jones was born on January 15, 2006 in South Africa, making her 13 years old, and her zodiac sign is Capricorn. Jones, a South African national, is best known as the daughter of Yolandi Visser and rapper Watkin Tudor Jones.

The band was founded in 2008, and their name translates to “The Answer” in Afrikaans. They released their debut album, “$O$,” in 2009, with songs like “She Makes Me A Killer,” “Wie Maakie Jol Vol?” and “Enter The Ninja,” and received a generally positive response from their audience. They released two EPs in 2010, “Evil Boy” and “Enter the Ninja,” and in 2012 they worked on their second studio album, “Ten$ion,” which included songs like “Fatty Boom Boom,” “So What?” and “I Fink U Freeky,” with the latter being their most successful and well-known song to date. In terms of their most recent projects, they released another EP titled “Alien” in 2018.

She is still only 13 years old, so she has a long road ahead of her.

Her supporters seemed to enjoy a photo she recently posted of herself, her father, and their dog. On May 12, she captioned a photo of herself and her mother “Happy Mother’s Day.” Her followers continued to leave sweet comments complimenting her. “Your mom is Yolandi, that is so cool,” one commenter said. Sixteen is interested in fashion, music, and animals, according to her Instagram account.