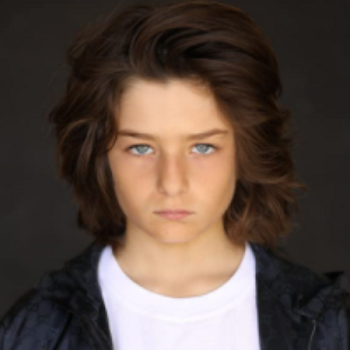 Sunny Suljic is an American teen actor and skateboarder who is best known for his roles as Bob in the psychological thriller The Killing of a Sacred Deer and Stevie in the comedy-drama Mid90s. Atreus in the action-adventure game God of War was also voiced by the Rosewell, Georgia-born young star.

Sunny Suljic was born in Rosewell, Georgia, in the United States, on August 10, 2005. He is of mixed heritage and possesses American citizenship. His father is a Bosnian immigrant, and his mother is a Russian immigrant.

From ‘Ruined,’ a short film, to a career in acting

Sunny Suljic, 15, began his acting career in 2013 with the short film Ruined. He made his acting debut as young Joe Bachner in an episode of the hit crime thriller Criminal Minds a year later.

In 2017, he starred as Bob Murphy in the psychological thriller The Killing of a Sacred Deer. He appeared in three feature films the next year: Don’t Worry, He Won’t Get Far on Foot, Mid90s, and The House with a Clock in Its Walls.

Aside from his TV and film roles, the young actor has voiced Atreus, Kratos’ son, in the action-adventure game God of War, which was created by Santa Monica Studio and distributed by Sony Interactive Entertainment.

He also provided the voiceover for God of War: A Call to the Wilds and an untitled God of War sequel.

What is Sunny Suljic’s net worth?

Sunny Suljic, a child actress, has an estimated net worth of $500 thousand as of March 2021. His acting career has provided him with the most of his money.

The teen actor, who is 15 years old, is still in high school. He is currently concentrating on his studies, acting, and skateboarding.

He uses the Instagram username @sunnysuljic, which has 579k followers as of this writing. He routinely uploads a video of himself riding a skateboard. 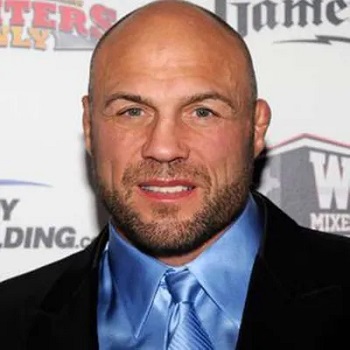 Randy Couture's full name is Randall "Randy" Duane Couture, and he was born on June 22, 1963, making him 52 years old at the time. He is also known by his other names, The Natural and The Handy, and h
Read More 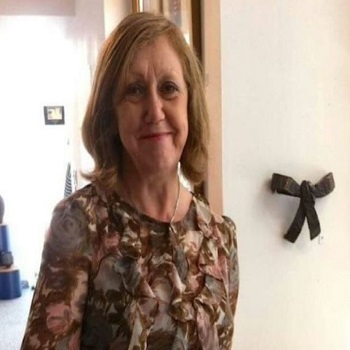 Chrissie Heughan is best known as the mother of actor Sam Heughan. She is a Scottish-born artist who works primarily with hand-cast paper. As a single mother, she raised two sons while pursuing a care
Read More 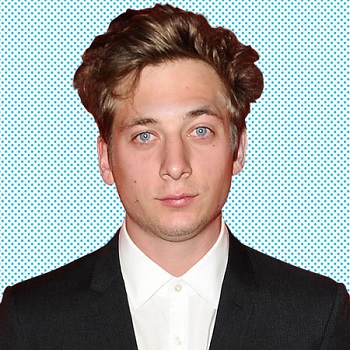