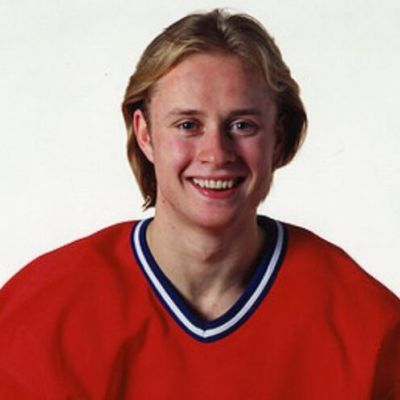 Do you know Who is Valeri Bure?

Valeri Bure used to play ice hockey. Valeri Bure is a Russian-American ice hockey player who played in the National Hockey League for ten seasons (NHL). He played for the Montreal Canadiens, Calgary Flames, Florida Panthers, St. Louis Blues, and Dallas Stars during this time. Bure Family Wines is run by Bure and his wife in St. Helena, California.

Bure’s father, Vladimir, was a Soviet Union Olympic swimmer who won four medals for the Soviet Union at three Olympic games between 1968 and 1976. His ancestors made valuable watches for Russian tsars from 1815 to 1917, earning them noble status as imperial craftsmen.

Bure’s parents divorced when he was nine. Bure then relocated to North America in 1991 with his father and older brother Pavel. His brother had signed a contract with the Vancouver Canucks of the National Hockey League. In Los Angeles, where they had first settled, his father taught him and his brother hockey. They did, however, become estranged from their father in 1998.

“I fell in love with the behind-the-scenes work and being able to start from the vineyard and put it into a bottle,” Bure said of his early NHL career. It’s an incredible process.”