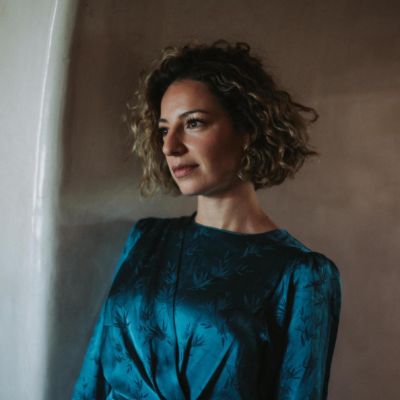 Do you know Who is Vanessa Lengies?

She has a net worth of around $1 million, according to 2022 records (estimated). Her annual salary and other earnings are not revealed.

Her birthday is July 21, 1985, and she was born in the Canadian city of Montreal. Her mother’s and father’s names are not known. Vanessa, whose ancestors are Egyptian and German, graduated from Hudson High School in 2002.

Vanessa Lengies may be single right now. Details about her affair and current boyfriend are still unknown. She revealed to the public that she is a genderfluid plus bisexual in her 2017 series The ‘S’ Word with Vanessa Lengies. She was previously linked to Jamie Waylett (2007) and Will Estes (2002 – 2004).

Sponk!, Are You Afraid of the Dark? Radio Active and Popular Mechanics for Kids were among the first shows to feature Lengies. Emily was featured in the PBS animated series Arthur. In 2000, she starred in the Showtime film Ratz.
In 2002, she was cast as the adolescent Roxanne Bojarski in the NBC comedy-drama American Dreams.
Roxanne becomes a dancer on Dick Clark’s American Bandstand television show in the mid-1960s, and the show is set in Philadelphia the mid-1960s. The show aired its final episode in March 2005, after three seasons.
In August 2005, she co-starred in the comedy The Perfect Man alongside Hilary Duff and Heather Locklear.