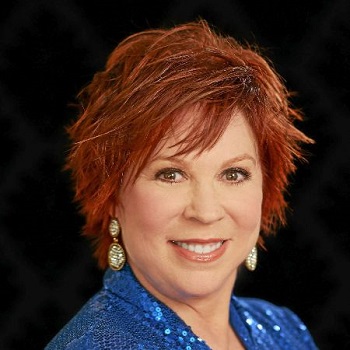 Vicki Lawrence is an actress, comedian, and singer from the United States. From 1967 until 1978, she was a regular on the CBS sketch comedy/variety show The Carol Burnett Show. Her popularity led to her having her own sitcoms on NBC and Fox, Mama’s Family and The Cool Kids.

Lawrence was born and reared in Inglewood, California, and graduated from Morningside High School in 1967. She went to the University of California, Los Angeles, to study theatre arts but dropped out.

Vick Lawrence Is Known For What? What is her estimated net worth?

Vicki Lawrence became well-known as a result of her several performances on The Carol Burnett Show, a CBS comedy/variety show. Lawrence was a featured performer on the show from 1967 through 1978, and she created several famous roles, including Thelma Harper/Mama, who would later become the focus of the NBC sitcom Mama’s Family.

She has since been in Supertrain, Laverne & Shirley, Murder, She Wrote, The Love Boat, Mama’s Family, Roseanne, Diagnosis Murder, Ally McBeal, Yes, Dear, Hannah Montana, Great News, and The Cool Kids, among other shows.