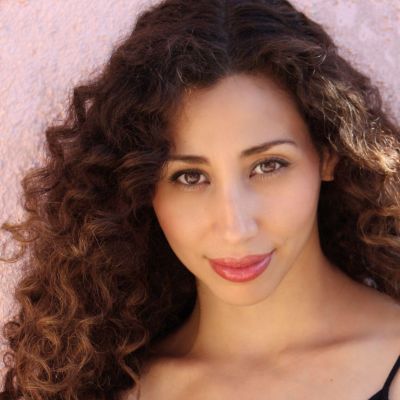 Ziah Colon has an estimated net worth of $500 thousand.

Ziah Colon is an American actress who began her career in 2006 but got a big break when she played Jeanette in the American drama television series The Mentalist. She is also well-known for her roles in films such as Footloose, Road Trip – Beer Pong, Jacked Up, Footloose, Drop Dead Diva, and others.

Ziah Colon was born in Jonesboro, Georgia, in the United States, however, she has failed to reveal her exact date of birth. She is of Caucasian ancestry and of American nationality. She posted a photo of herself and her brother on her Instagram account on May 30, 2016, with the message, Sharing childhood memories as well as adult ambitions Apart from that, there is no information on her early life, such as her education or parents.

Ziah Colon, the actress from Jacked Up, got married. On February 21, 2010, she posted her wedding vows to a man who goes by the handle @oct moon on Instagram. Colon’s husband used his Instagram account to wish his wife on their ten-year anniversary, uploading photos of the two of them. He wrote in the caption,

It’s not just a date for us… It symbolizes how intricately our fates are linked. @ziahcolon, happy anniversary! The couple appears to be living a good life and has already finished a decade of hardship. According to their social media profiles, they enjoy traveling to new areas together.

From her more than 14 years as an actress, Ziah Colon has an estimated net worth of $500 thousand as of 2020. She made her acting debut in 2006, as Jenny in the film Sparkles & Smiley Kill the Internet.

She was cast in the TV series Army Wives for the episode “About Face” after a three-year hiatus. Colon also starred in the road comedy film Road Trip: Beer Pong in the same year. Likewise, she appeared in the film alongside Julianna Guill and Preston Jones, among others.

Her career took off once she was cast as Rusty Rodriguez in the film Footloose, with Miles Teller, Kenny Wormald, and Kim Dickens. Wedding Party, Joyful Noise, Jacked Up, Everybody Cut: The Stars of ‘Footloose,’ The Mentalist, and Jump Back: Re-Imagining ‘Footloose’ are just a few of her famous films and television appearances.