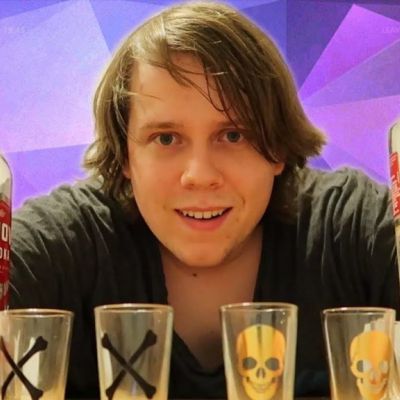 Do you know Who is Zylbrad?

Zylbrad is an Australian YouTuber who rose to prominence by uploading gameplay videos of games like “Overwatch,” “Counter-Strike: Global Offensive,” and others, along with amusing commentary. This has earned him a large following, with over 1.4 million subscribers on his official YouTube account.

Zylbrad was born Bradley – surname unknown – on April 30, 1996, in Australia; he is a pretty private guy who, for the time being, has concealed his entire identity and place of birth.

Zylbrad started his channel on January 16, 2016, and the same day he uploaded his first video, “CS: GO- Bizon Spray Control Tutorial,” which has over 45,000 views. He continued to upload teaching videos for “CS: GO,” and his subscriber base grew. Zylbrad gradually grew in popularity, so he began playing other games, including “Overwatch,” and over time became completely devoted to this particular game, which only gained him fame.

As his reputation grew, Zylbrad began cooperating with other YouTubers such as Muselk, Bazzagazza, Blackblues, Toddyquest, and PajamaMax, among others, which enhanced his exposure. He passed the one million fan mark, which he celebrated with friends and coworkers. The number has risen steadily, and he currently has more than 1.4 million subscribers, with his videos having been viewed more than 335 million times.

Zylbrad is now unmarried but has had two media-covered relationships in the past. The first was in 2016 with a girl named Tayolta, who was frequently featured in his videos while they were together. Following Taylota, he had a love relationship with YouTube personality AeroViro, the actual name Veronica. This romance, however, ended in a break-up the same year it began. When they were together, the two were frequently playing “Overwatch” alongside Muselk, forming a real-life connection through the game. However, the group disintegrated when Veronica and Zylbrad divorced.